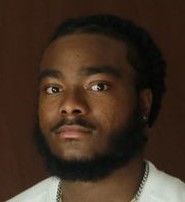 Question 1: Do artificial intelligence’s direction, and rate scare you?

1. Marvin: AI can only do so much as far as weaponizing itself. That seems to be everyone’s big fear, but at the end of the day, if it begins to do too much, we’ll have a power button able to shut it down. A. I can only go if we’re the ones continuing to weaponize it. This means we’ve got to stop blaming the tech and the creator at some point.

2. Dre: I think our generation will push A.I to the limit. Which could progress to the point where we rid ourselves of life. However, it also could mean we find cures for diseases and stop new ones from existing altogether. This means it’s kind of a 50/50 to keep going versus stopping because we’re scared.

3. Janet: Although we, as citizens, are being closely watched in our day-to-day lives, whether via email, text messages, phone calls, GPS location systems, etc. Knowing that expert systems are progressing rapidly and machines are becoming more knowledgeable, I would have to say yes, it’s scary because the fundamentals of these objects will only increase.

4. Leroy: I’m super excited; I hope I can get some new knees. I got arthritis at twenty-two, so I hope they can speed up whatever project will help me.

Question 2: How do you feel about the queen’s death and its impact on the future?

1. Marvin: I feel like the queen doesn’t matter. She’s not popular enough in our news for anyone our age to pay attention to what they’ve got going on over there. Or if she is in our news, it’s the kind that our age group is watching because it’s about a whole other country. I can’t control what’s going on in my country, why should I worry about what’s going on in another one?

2. Dre: It didn’t and won’t bother me. I don’t think it will benefit us in the long run. She didn’t even like America. I don’t understand why we should talk about her death when we didn’t talk about her being alive. We don’t learn our country’s history; how can we expect our government to tell us what’s real with someone else?

Janet: The queen’s death had no impact on me. I’m still living and haven’t thought.

4. Leroy: The queen hasn’t done one thing for me, so I don’t care about her death. People say she’s bad, but we got bad things going on in the United States; what’s the difference?

Question 3: What are your thoughts on global warming?

1. Marvin: I think it’s pretty obvious what’s going on when you look at the melting ice caps. However, unless the world plans to stop doing our everyday activities anytime soon, there’s very little we can do to stop it. I’m not giving up my amenities to stop something that’s, at this point, inevitable.

2. Dre: Global warming is real, and that’s why people are getting cancer. It’s nowhere for good air to be. We’re breathing and inhaling toxins from cars and so forth. Global warming is how we’ll live or die. But the damage is more than likely already too far along to fix.

3. Janet: I’m aware climate change has caused increased heat, drought, and insect outbreaks, but other than that, I don’t think about it much.

4. Leroy: Winter seemed to snow a lot to me. Summer is always hot. I don’t research many things other than what’s going on in my life. I’ve got businesses and things that you can ask me about. Ice melting isn’t one of them.

Question 4: Do you feel politicians are doing enough to enact laws?

1. Marvin: I don’t think politicians care what they implement as long as it benefits them wherever they’re representing.

2. Dre: No, I don’t because no one ever sticks to the script they promised when they ran for their spot.

3. Janet: I think laws are in place to benefit certain people, a benefit enjoyed by those of privilege, not those necessarily in need of change.

1. Leroy: Politicians do what’s best for those who look and think like them. It’s pretty simple. People in power move to keep it. 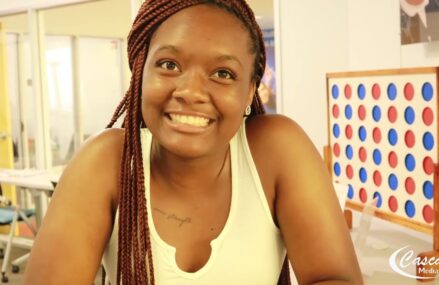 Where Do You Get Your News ? 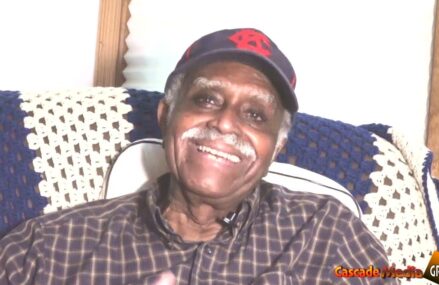 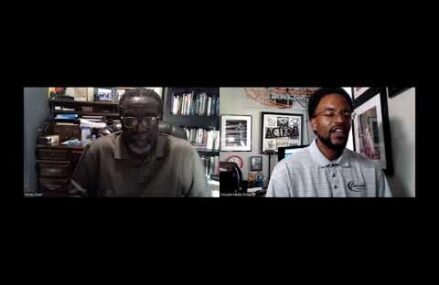 Reparations Are here. Are you getting yours?