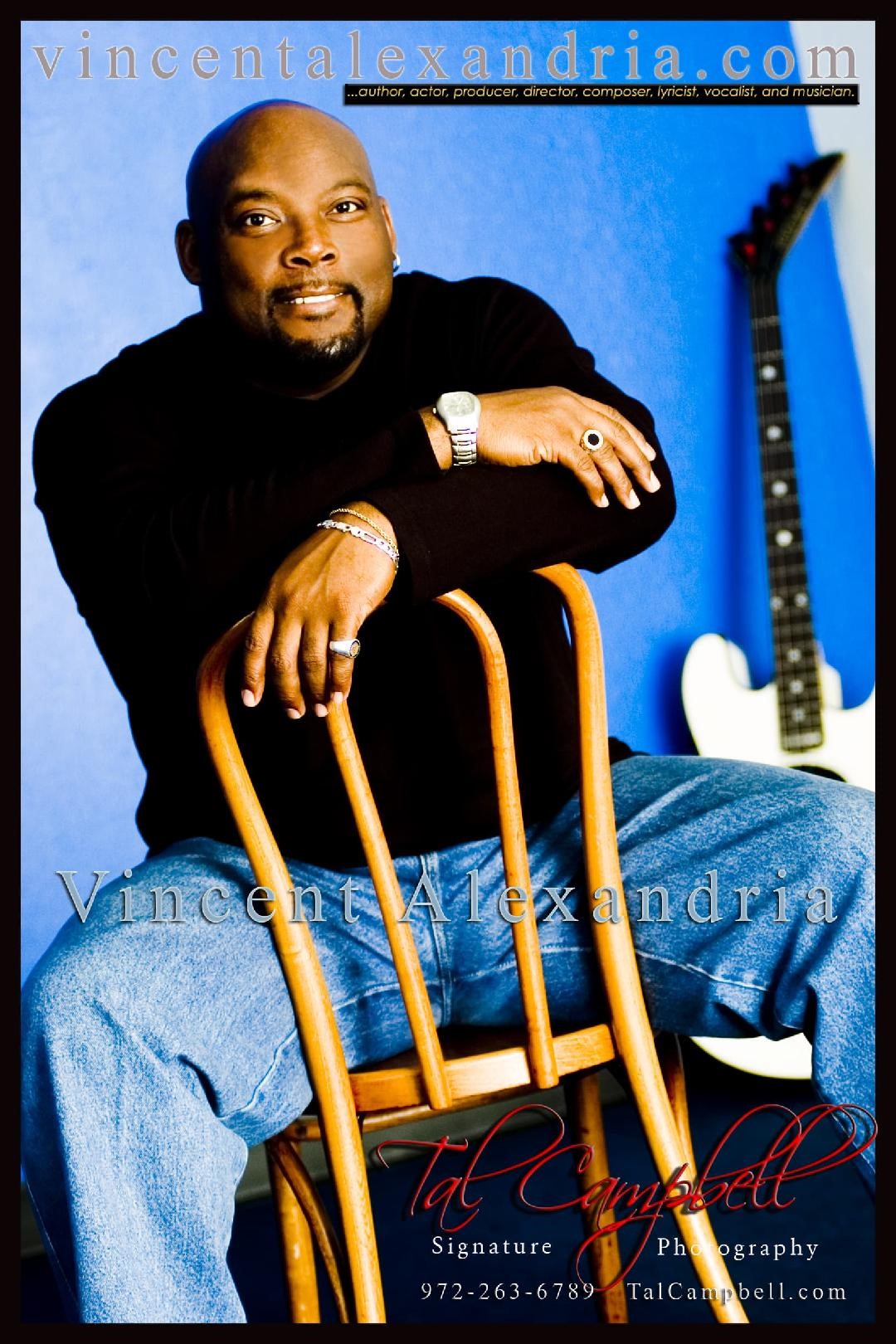 Twenty years ago, in July 2004 I started a journey to go to Chicago,
Illinois! By way of riding a bike. I rode a Huffy and a Fuji both a 12 and a 21. I am
saying this to say once you set your mind to do something with the help of the
Lord anything is possible just do not make your journey into an idol.
I rode that way as a fundraiser to raise funds for Literacy my destination was
the Opah Winfrey show which I attained the unfortunate thing was that she was
in Africa opening a school for young women and girls, I shook off my disappoint
meant by staying focused on my mission and which was to raise awareness and
not meet Oprah I would have appreciated the help and exposure she would
have afforded the cause. I rode the Katy Trail for over one hundred miles that
was land donated by the Southern Railroad to build a bike Trail across Missouri I
miscalculated and did not realize that Missouri was eighty-five percent hills
Yes, it was a great accomplishment speed bike the Fuji was the twenty-one
speeds on a mountain bike and the other on a touring bike it was a grueling
a journey that took seven Days, it was 576 miles 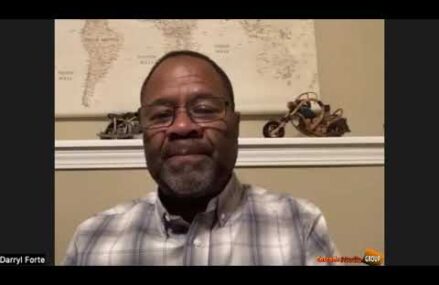 Darrell Forte’s perspective on the culture of law-enforcement 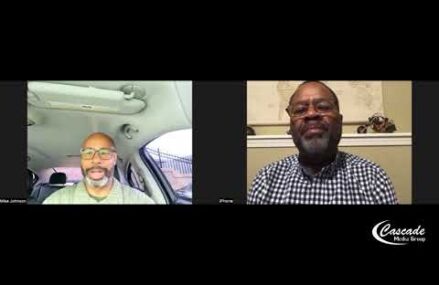 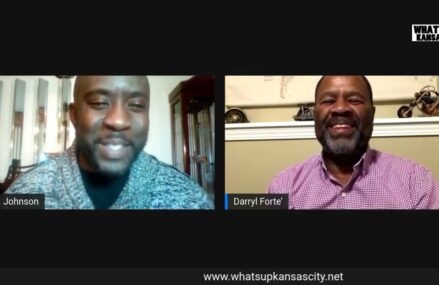