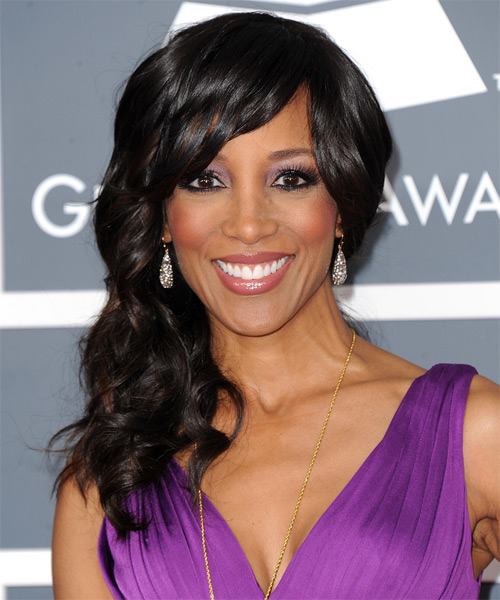 By Glenn Frizell
BLACK HISTORY, NOTABLE BROADCASTERS, FEB. 18: Shaun Robinson is a weekend anchor and correspondent the daily entertainment news magazine show and former host of TV One Access, a show that took a look at who’s who in “Black Hollywood”. Robinson was born in July of 1962 in Detroit, Michigan and is an alumni of the famous Cass Technical High School. She then attended and graduated from Atlanta HBCU, Spelman College. Robinson’s career then began in Detroit at WGPR-TV62, the first African-American owned television station in the U.S. Robinson became a medical reporter and weekend anchor for WISN-TV in Milwaukee, Wisconsin, where her series on women and cancer garnered her an Associated Press award. Before joining Access Hollywood, Robinson was a reporter and anchor for WSVN-TV in Miami, Florida. During her tenure there, Robinson anchored coverage of both the Clinton impeachment hearings and of Hurricane George, which devastated the Florida Keys. She also traveled to Oklahoma to profile survivors of the Oklahoma City bombing. Robinson is an Emmy Award Winning Journalist. She has interviewed Hollywood’s biggest stars and covered the red carpets for the Academy Awards, Golden Globes, Emmy’s and Grammy’s. She has hosted the official pre-shows for the Oscars and anchored NBC’s coverage of the Tournament of Roses Parade. She has contributed reports to NBC Nightly News, Today Show, MSNBC and CNN. Shaun has also been featured as a panelist on Piers Morgan Tonight, Larry King Live, served as a guest co-host on The View and guest host of The Joy Behar Show and Who Wants to be a Millionaire? She currently is a corresponding reporter with Access Hollywood. 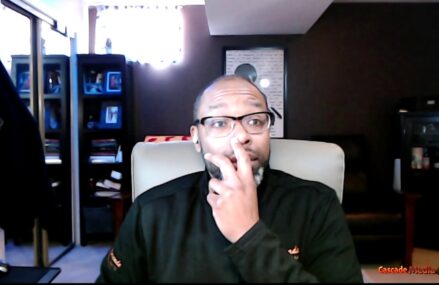 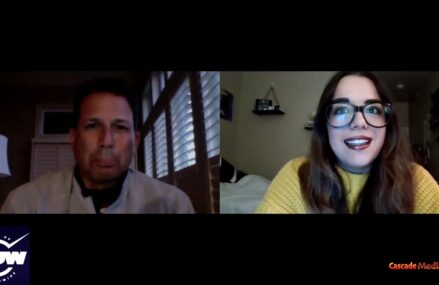 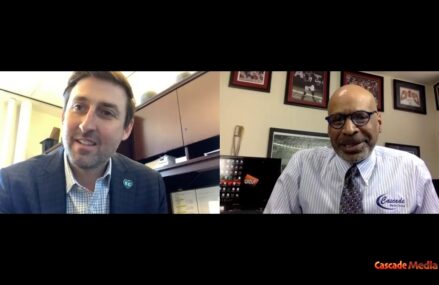