Shirley Anita Chisholm (/ˈtʃɪzəm/ CHIZ-əm; née St. Hill; November 30, 1924 – January 1, 2005) was an American politician, educator, and author.[1] In 1968, she became the first black woman elected to the United States Congress.[2] Chisholm represented New York’s 12th congressional district, a district centered on Bedford–Stuyvesant,[a] for seven terms from 1969 to 1983. In 1972, she became the first black candidate for a major-party nomination for President of the United States, and the first woman to run for the Democratic Party’s nomination.

Born in Brooklyn, Chisholm studied and worked in early childhood education, becoming involved in local Democratic party politics in the 1950s. In 1964, overcoming some resistance because she was a woman, she was elected to the New York State Assembly. Four years later she was elected to Congress, where she led expansion of food and nutrition programs for the poor and rose to party leadership. She retired from Congress in 1983 and taught at Mount Holyoke College, while continuing her political organizing. Although nominated for an ambassadorship in 1993, health issues caused her to withdraw. In 2015, Chisholm was posthumously awarded the Presidential Medal of Freedom. From Wikipedia 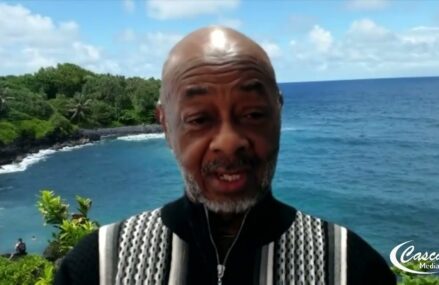 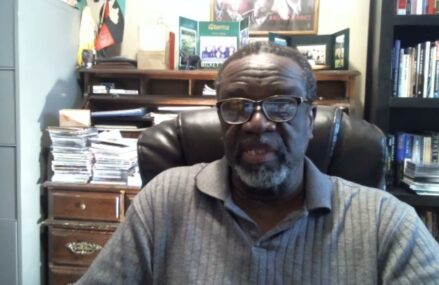 Interview with Mickey Dean On Reparations To The Black Community 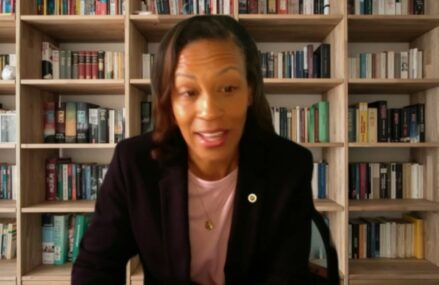