Dr. Vann R. Newkirk, Sr., a native of Elizabethtown, North Carolina, was named the 17th President of Fisk University by the Board of Trustees on February 15, 2021. He served as Fisk’s Provost and Vice President for Academic Affairs from 2018 until his Presidential appointment.
Dr. Newkirk has an extensive leadership record with proven evidence of effectiveness on many levels. For instance, he has a 25-year career in creating innovative educational programs which, have enhanced enrollment, at each institution in which he was formerly employed. Over his career, he also built and managed off-campus degree programs, enhanced sponsored programs productivity, and played major roles in the administration of institutional research and effectiveness. Newkirk has worked with organizations such as the SACS Consulting Network, the Capacity Building Institute of the UNCF, and the Patterson Research Institute. In these roles, he led more than a dozen colleges and universities through initial accreditation or through reaffirmation with the Southern Association of Colleges and Schools, or with the Transnational Association of Christian Colleges and Schools. Finally, he has played important roles in improving institutional efficiency and in resource husbandry at institutions across the Southeastern United States. The 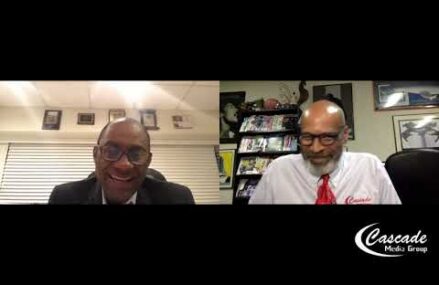 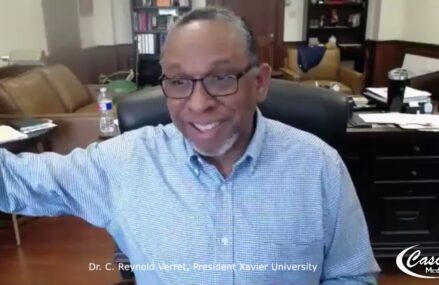