New Series? who is this and what does he mean to you what does he mean to the black community at large And why should you know him if you are a part of the black community do your kids know him? Has he made any contribution to further the black agenda who is this man? This Is The Wake-Up
Bobby Seale, byname of Robert Seale, (born October 22, 1936, Dallas, Texas, U.S.), American political activist who founded (1966), along with Huey P. Newton, the Black Panther Party; Seale also served as the national chairman. He was one of a generation of young African American radicals who broke away from the traditionally nonviolent civil rights movement to preach a doctrine of militant Black empowerment. Following the dismissal of murder charges against him in 1971, Seale somewhat moderated his more militant views and devoted his time to effecting change from within the system. Seale grew up in Dallas and in California. Following service in the U.S. Air Force, he entered Merritt College, in Oakland, California. There his radicalism took root in 1962 when he first heard Malcolm X speak. Seale helped found the Black Panthers in 1966. Noted for their violent views, they also ran medical clinics and served free breakfasts to schoolchildren, among other programs.
In 1969 Seale was indicted in Chicago for conspiracy to incite riots during the Democratic national convention the previous year. The court refused to allow him to have his choice of lawyer. When Seale repeatedly rose to insist that he was being denied his constitutional right to counsel, the judge ordered him bound and gagged. He was convicted of 16 counts of contempt and sentenced to four years in prison. (See Chicago Seven.) In 1970–71 he and a codefendant were tried for the 1969 murder of a Black Panther suspected of being a police informer. The six-month-long trial ended with a hung jury. Following his release from prison, Seale renounced violence as a means to an end and announced his intention to work within the political process. He ran for mayor of Oakland in 1973, finishing second. As the Black Panther Party faded from public view, Seale took on a quieter role, working to improve social services in Black neighborhoods and to improve the environment. His books included the autobiography A Lonely Rage (1978), Seize the Time: The Story of the Black Panther Party and Huey P. Newton (1970), and Power to the People: The World of the Black Panthers (2016; co-written with Stephen Shames). Seale also published Barbeque’n with Bobby (1988), a cookbook 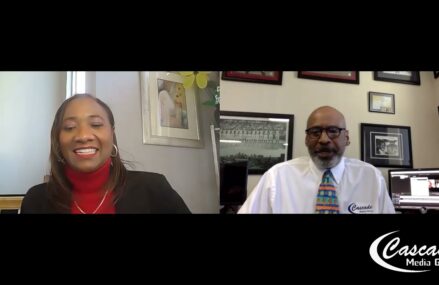 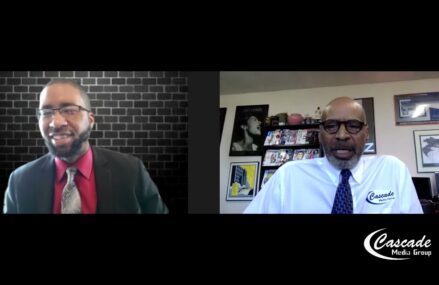 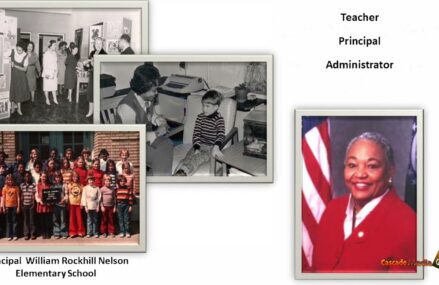