Cascade Media Group New Series? who is this and what does he mean to you what does he mean to the black community at large And why should you know him if you are a part of the black community do your kids know him? Has he made any contribution to further the black agenda who is this man? This Is The Wake-Up.
Leroy Eldridge Cleaver (August 31, 1935 – May 1, 1998) was an American writer and political activist who became an early leader of the Black Panther Party.[1][2]
In 1968, Cleaver wrote Soul on Ice, a collection of essays that, at the time of its publication, was praised by The New York Times Book Review as “brilliant and revealing”.[3] Cleaver stated in Soul on Ice: “If a man like Malcolm X could change and repudiate racism, if I myself and other former Muslims can change, if young whites can change, then there is hope for America.
Cleaver went on to become a prominent member of the Black Panthers, having the titles Minister of Information and Head of the International Section of the Panthers, while a fugitive from the United States criminal justice system in Cuba and Algeria. He became a fugitive after leading an ambush on Oakland police officers, during which two officers were wounded. Cleaver was also wounded during the clash and Black Panther member Bobby Hutton was killed. As editor of the official Panthers’ newspaper, The Black Panther, Cleaver’s influence on the direction of the Party was rivaled only by founders Huey P. Newton and Bobby Seale. Cleaver and Newton eventually fell out with each other, resulting in a split that weakened the party.

After spending seven years in exile in Cuba, Algeria, and France, Cleaver returned to the US in 1975, where he became involved in various religious groups (Unification Church and CARP) before finally joining the Church of Jesus Christ of Latter-day Saints, as well as becoming a conservative Republican, appearing at Republican events.
From Wikipedia, the free encyclopedia 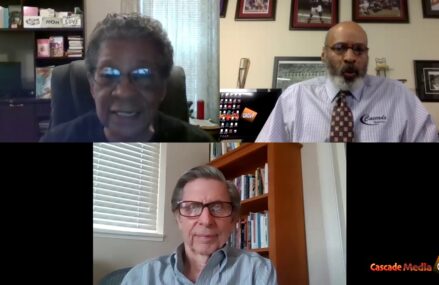 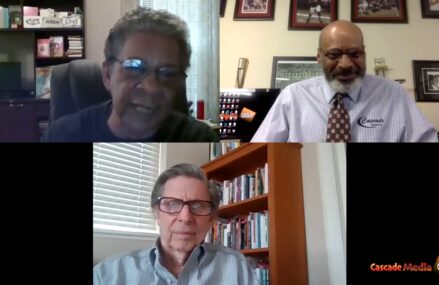 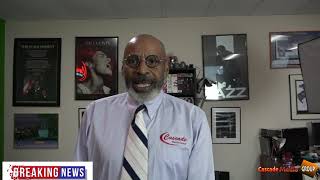