Cascade Media Group President Carlos Nelson Sr. Doing Some Political Commentary On The Kansas City Council Members That Represent The Black Community.
Thursday there was a vote on the new city manager with us having a city manager form of government it’s very important who our next city manager will be because we have a city manager form of government. The city manager makes most of the decisions on how things are to be governed and that being the case it is very important for the black community to feel that whoever is selected will pay attention to Our Economic, Housing, and Educational needs as a relation to his function as city manager.
The same day, a lawsuit naming Platt as a defendant, along with eight other Jersey City officials at the time, came to light that had been filed in Hudson County, NJ, in March. The lawsuit alleged that Platt—as the then-business manager—and other city officials engaged in racial and age discrimination of city employees. KANSAS CITY MO (KCTV)
Cascade Media Group contacted all of the Black council members along with some of the other councilmembers to come on Cascade Media Group’s what’s up Kansas City‘s program to explain what there voted on the new city manager. Mayor Quinton Lucas was the sole non-white city official to vote yes. THIS IS THE WAKE-UP PLEASE SHARE AND COMMENT https://whatsupkansascity.net/ 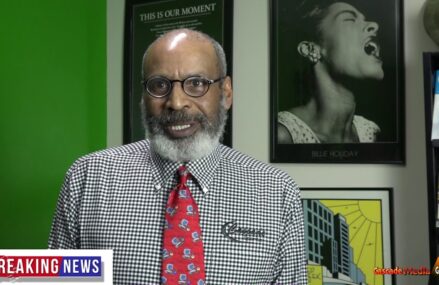 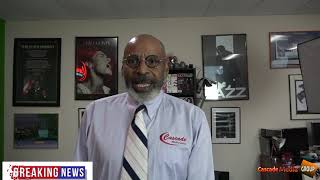 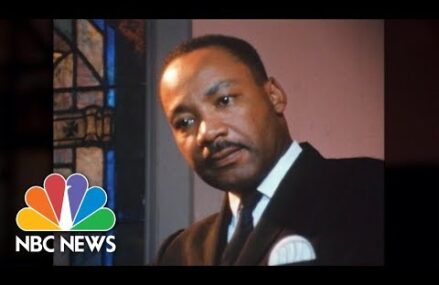 MLK Talks ‘New Phase’ Of Civil Rights Struggle, 11 Months Before His Assassination | NBC News NOTHING HAS CHANGED IN 50 YEARS IF YOU LESSON TO THIS