Sidney Poitier KBE (/ˈpwɑːtjeɪ/ PWAH-tyay;[1] February 20, 1927 – January 6, 2022) was a Bahamian-American actor, film director, and ambassador. In 1964, he was the first black person and first Bahamian to win the Academy Award for Best Actor.[2] Additionally he has received an honorary Academy Award, two competitive Golden Globe Awards, a competitive British Academy of Film and Television Arts, and a Grammy Award for Best Spoken Word Album.

Poitier’s entire family lived in the Bahamas, then still a Crown colony, but he was born unexpectedly in Miami while they were visiting for the weekend, which automatically granted him U.S. citizenship. He grew up in the Bahamas, but moved to Miami at age 15, and to New York City when he was 16. He joined the American Negro Theater, landing his breakthrough film role as a high school student in the film Blackboard Jungle (1955). In 1958, Poitier starred with Tony Curtis as chained-together escaped convicts in The Defiant Ones, which received nine Academy Award nominations. Both actors received a nomination for Best Actor, with Poitier’s being the first for a Black actor, as well as a nomination for a BAFTA, which Poitier won. In 1964, he won the Academy Award and the Golden Globe Award for Best Actor[3][a] for Lilies of the Field (1963), playing a handyman helping a group of German-speaking nuns build a chapel.[4] 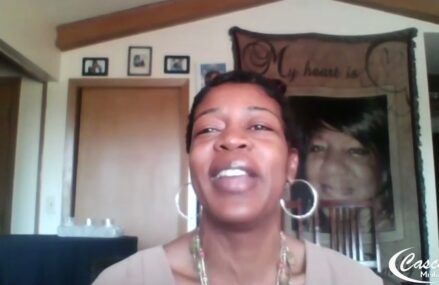 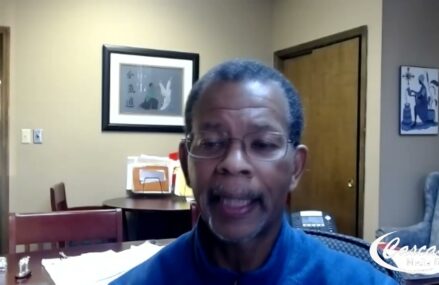