Toby Dorr, in 2006, helped an inmate escape from prison. They went on the run for 12 days, and of course, she got caught, and I ended up with a 27-month prison sentence. And during that time, Dorr realized that so many of the women I was in prison with had children; I had children too, but my children happened to be adults, but that doesn’t mean it didn’t scar them or hurt them. My being in prison, in fact, still has the effects of it today, and I think it’s just tragic. 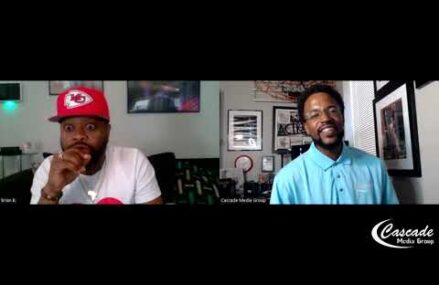 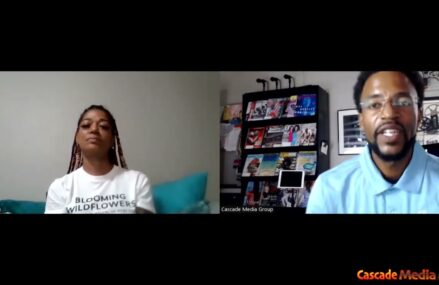 Interview with Michole Devila with Beauty without Burden 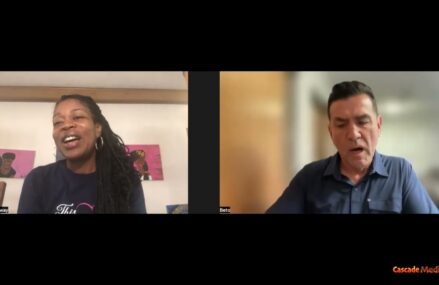