This Book can be purchased at Willa’s Book & Vinyl Galore Located at 1734 E 63rd Suite 110 St.KCMO 64110 REMEMBER When you invest in your community you are really just investing in
Juan Williams (Author)
One of America’s leading political analysts, writers, and thinkers, Williams has made his career a model of “meeting in the middle”, working as a reporter for NPR, The Washington Post and now, as a political analyst for Fox News. As co-host of Fox’s The Five and a regular panelist on Fox News Sunday and Special Report with Bret Baier, Williams is unflinching in his dedication to informing viewers and challenging Fox’s conservative stalwarts, bringing balance to critical conversations. He is also the author of six best-selling books, an Emmy-winning journalist and a columnist for The Hill. Acknowledged as one of America’s top speakers, Williams is lauded for his exceptional storytelling and deep knowledge of politics, current events, the media, history, Black America and civil rights. With a recognized talent for motivating and inspiring audiences, he challenges us to stand up, speak out, and participate in our political process.

With the release of his latest book, What the Hell Do You Have to Lose?: Trump’s War on Civil Rights, Williams expands on his work as a civil rights historian and chronicler of American politics and social justice. Making a fact-based case, he sounds the alarm that the many strides made in the decades between Dr. King and President Obama have been put in serious jeopardy in the era of President Trump. The book follows Williams’s multiple best-sellers, including Eyes on the Prize; We the People: The Modern-Day Figures Who Have Reshaped and Affirmed the Founding Fathers’ Vision of America; Thurgood Marshall: American Revolutionary; Enough: The Phony Leaders, Dead-End Movements, and Culture of Failure That Are Undermining Black America–and What We Can Do About It: This Far by Faith; Stories from the African American Religious Experience; and Muzzled: The Assault on Honest Debate. During four decades of experience reporting from Washington, Williams has interviewed numerous Washington power players and elected officials (including Presidents Obama, George W. Bush, Bill Clinton, George H.W. Bush, and Ronald Reagan) giving him a unique vantage point on America’s constantly evolving political climate.

As a speaker, Williams has earned a sterling reputation for graciousness, consummate professionalism, entertaining storytelling, and commitment to partnering with event leadership. Known as much for his preparation as his performance, he gets to know your organization and the goals of the event, delivering a keynote experience that is personalized, inspiring, authentic and unforgettable. 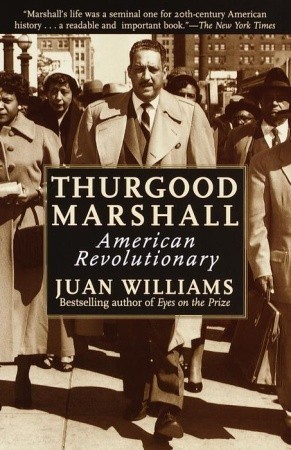 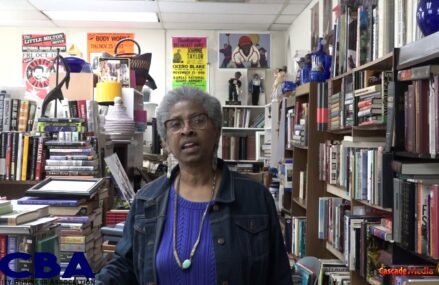 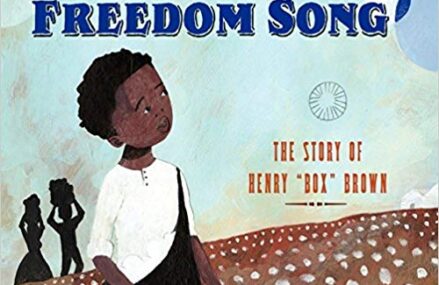