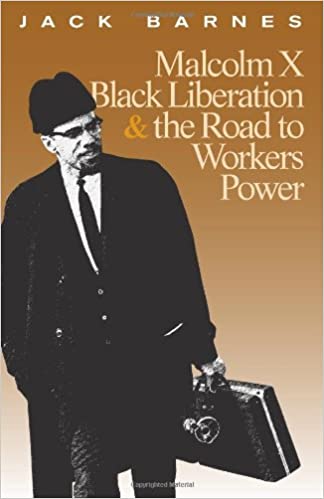 This Book can be purchased at Willa’s Book & Vinyl Galore Located at 1734 E 63rd Suite 110 St.KCMO 64110 This Book can be purchased at Willa’s Book & Vinyl
The foundations for the explosive rise of the Black liberation struggle in the U.S. beginning in the mid-1950s were laid by the massive migration of Blacks from the rural South to cities and factories across the continent, drawn by capitals insatiable need for labor powerand cannon fodder for its wars. Malcolm X emerged from this rising struggle as its outstanding single leader. He insisted that the colossal movement was part of a worldwide revolutionary battle for human rights. A clash between those who want freedom, justice, and equality and those who want to continue the systems of exploitation.
Drawing lessons from a century and a half of struggle, this book helps us understand why it is the revolutionary conquest of power by the working class that will make possible the final battle for Black freedomand opens the way to a world based not on exploitation, violence, and racism, but human solidarity. A socialist world. 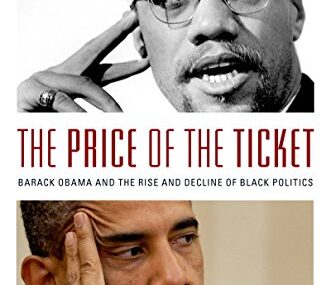 CMG September Book #2 Of The Month Is The Price of the Ticket :Barack Obama 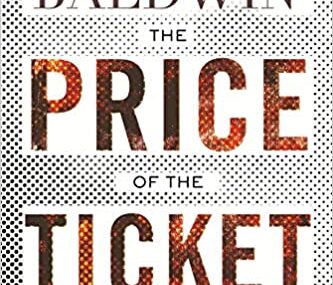 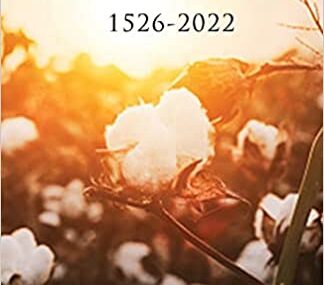