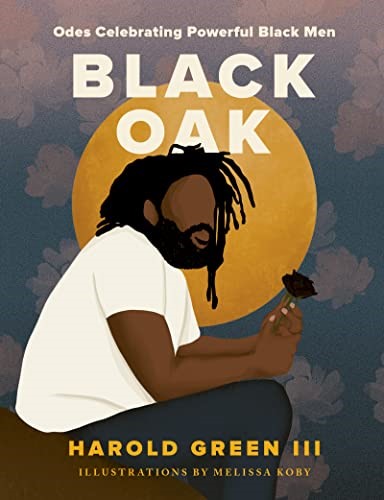 CMG June Book Of The Month Is Black Oak: Odes Celebrating Powerful Black Men Harold Green III (Author)
As he did for Black women in Black Roses, Harold Green III, poet and founder of the music collective Flowers for the Living, now honors the Black men he most admires—groundbreakers including Tyler Perry, Barry Jenkins, Billy Porter, Chance the Rapper, LeBron James, Colin Kaepernick, and John Legend—and celebrates their achievements which are transforming lives and making history.

Black men are changing society and the world through mastery, innovation, and inspiration at a pace never seen before. In awe of the myriad ways in which Black men are using their vision and power to remake culture and society, spoken word artist Harold Green began writing odes recognizing the extraordinary accomplishments of a series of Black men, which he shared on his Instagram account—tributes that went viral and became a social media sensation. Black Oak brings together many of these popular odes with original works written for this collection.

Divided into five sections—Bravehearts, champions, dreamers, guardians, and humanitarians—Black Oak features iconic men who are spearheading movements, fighting for equality, challenging the status quo, embracing fatherhood, providing a transformative model of masculinity for our children, inspiring a new generation of creators, and more. Through these beautifully written verses, Harold does not simply place the Black men in this book on a pedestal, he transcends even the most positive stereotypes to view these men and their accomplishments in a new light and creates meaningful connections between these beloved figures and the lives and experiences of readers of all backgrounds. 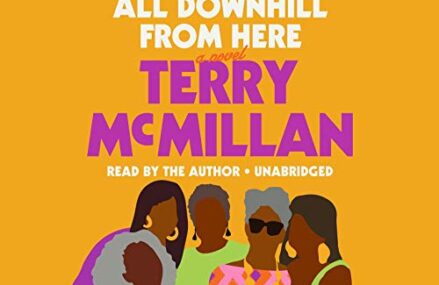 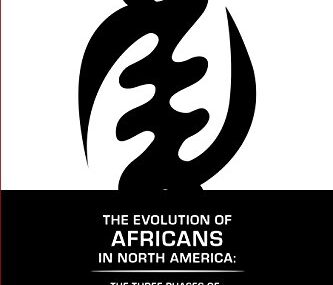 CMG March Book Of The Month Is: The Evolution of Africans in North America 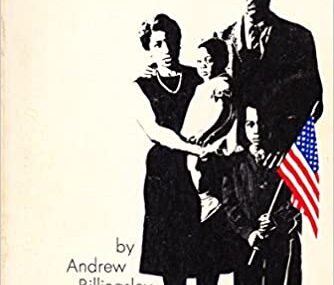