by Lori Latrice Martin
Despite increasing diversity in the American population, race and racial bias continue to be significant issues in the United States. Sports—one of the most visible and important subsets of American culture—directly reflect our society’s beliefs about race. This book examines racial controversy and conflict in various sports in the United States in both previous eras as well as the current “Age of Obama.”

The essays in the work explain how racial ideologies are created and recreated in all areas of public life, including the world of sports. The authors address a wide range of sports, including ones where racial minorities are in the numerical minority, such as hockey. Specific topics covered include the devaluation 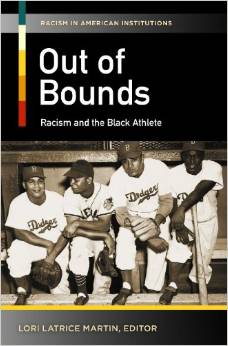 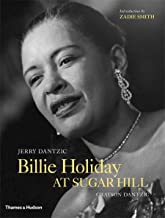 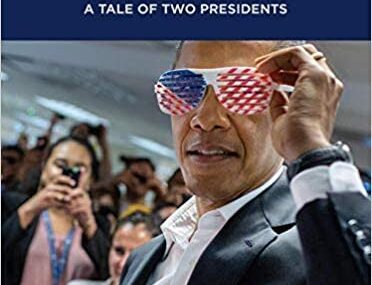 CMG January Book #1 Of The Month Is Shade: A Tale of Two Presidents 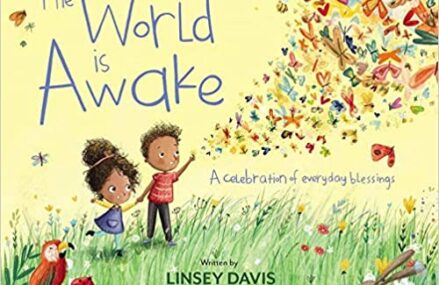