Drummer Owen Grant A Member Of The Kansas City American Jazz Museum Advanced Combo practicing at the Gem Theater for an upcoming performance in the rotunda of City Hall every Thursday one half an hour before City Council meeting for the next twelve weeks Beginning June 20th, every Thursday from 1:30 pm – 2:00 pm (prior to each week’s City Council meeting), students from the Academy’s combo classes will showcase their talents in the main rotunda of City Hall #CascadeMediaGroup https://whatsupkansascity.net/
#GemTheater #jazzmusic https://whatsupkansascity.net/ 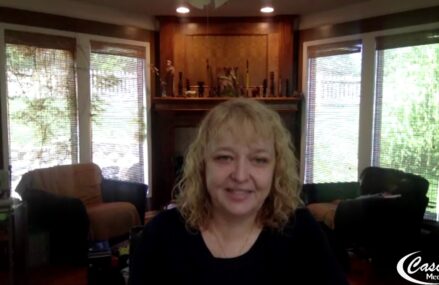 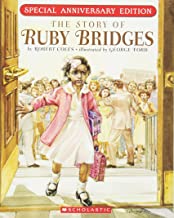 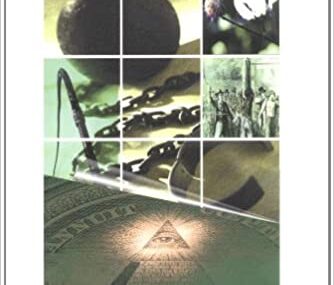 CMG June Book Of The Month Is PowerNomics : The National Plan to Empower Black America