Your favorite freshman at UMKC! Jamie’s first time away from home will be a learning experience. Coming from a secure background she’s not totally secure with herself inside. Even though she has insecurities she won’t let anything stop her dreams of getting through college and getting into law school. SnapChat: @jam_jamie17

Living in a world within a world has been a hard transition for Kiarra. She doesn’t believe she needs to adjust to other people but doesn’t want anyone to be uncomfortable around her. Whether she is her at best or worst, some people just don’t seem to understand her. ShapChat: @kikilovespurple

The man with the best advice. Early life lessons has taught him that he is the only person responsible for his success. Demond is making decisions he believes will help him achieve his goals. The world is only beginning to hear the great things he does for himself and those around him. SnapChat: @foolishly_guy

At an early age he learned he needed to make decisions now that can help in in the future. By staying dedicated to his decisions it has landed him in a place that not many know how to reach. Staying focused on whats important to his life is leading him to great places. SnapChat: @t_swang

College isn’t really her thing but she knows its what’s best for her at the moment. She lives life taking the punches and rolling with them letting fear of the future be the least of her worries. College is a time a place she uses to find herself and learn about the world around her. SnapChat: @josielou72

In reality, we all live in a world where being an individual can make or break you. Everyone says “be yourself,” yet judges the decisions you make. No matter how hard you try there’s always that someone who doesn’t agree with you. The reason is, we are all individuals living in a world of individuals, and not one person is alike. Come on a journey with some individuals who are chasing their dreams just like everyone else. Find out how these college students allow their transition into the real world to make or break them because they’re all Far From Perfect. Everyone has a story, what’s yours?

To get more of your favorite cast member follow them on Snap Chat! 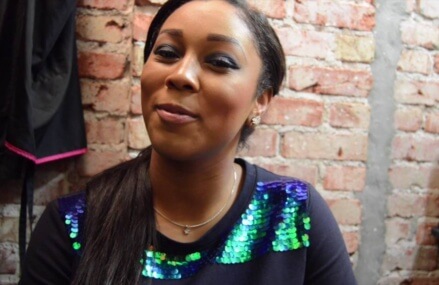 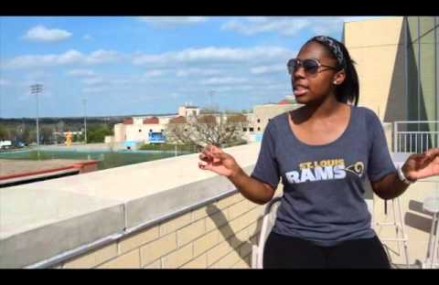 Far From Perfect Episode 3- We All Have Our Issues 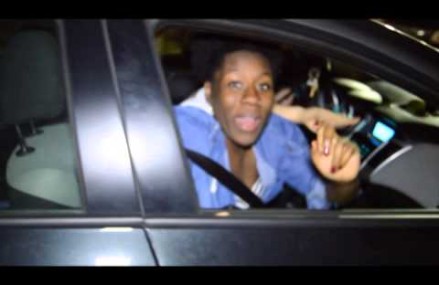 Far From Perfect Episode 2- When The Turn Up Gets Real