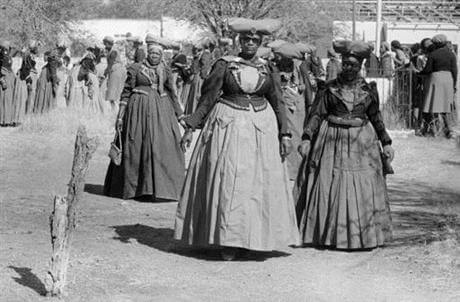 Germany says it may make payments to Namibia for the killing of 65,000 tribespeople by German colonial troops during the early 20th century.

But he said Friday the negotiations have entered a phase in which both sides are talking “in very concrete terms” about how to treat the events in the future and “this may include further payments.” Germany already provides Namibia significant development aid.

Representatives of the Herero and Nama tribes filed a class-action complaint in the United States Thursday against the German government, seeking reparations and a place at the negotiating table.

Schaefer says Germany had “good reasons” for not negotiating directly with the tribes. He didn’t elaborate.