General Gordon-Bray talked about the state of America we also discussed his involvement in HBCUs. Brigadier General Arnold Gordon-Bray completed over three decades of service in the United States Army where he demonstrated professional leadership skills in strategic communications, combat operations, foreign affairs, and effective modernization in support of the Department of Defense and National Interests. As Owner and founder of ANGB Consulting LLC, his major endeavors now include Consultant for Threat Emulations, an independent consultant with Burdeshaw Inc., and pursuing his passion with 360 Cradle to Careers (a nonprofit committed to changing outcomes for underserved Americans in HUD housing through STEM education and innovation networks, and Envision centers); Dakar Interactive, (a collaborative environment for arts and STEM); Additionally, he consults and advises on myriad issues involving American interests Strategically, Operations and humanitarian concerns at home and abroad. His interests and experience have afforded him the opportunity to participate on myriad National, State, and Community Boards including the North Carolina Military Affairs Commission and he is a Lieutenant-Governor within Kiwanis International Carolina District. 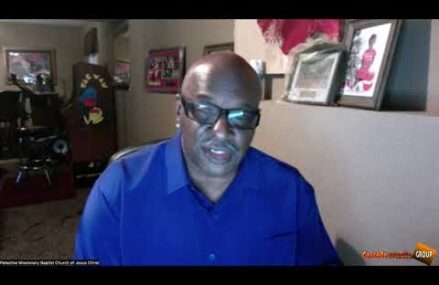 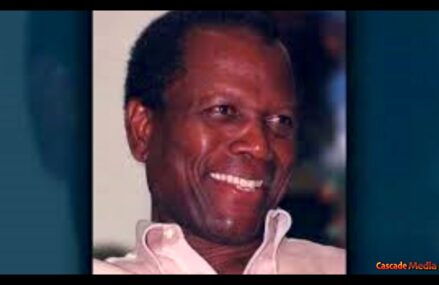 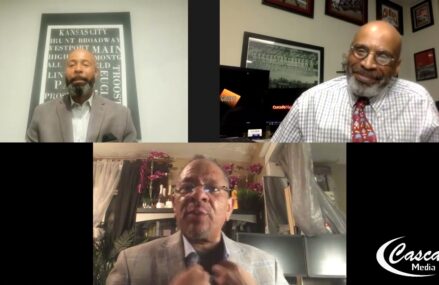