Crosby Kemper III is executive director of the Kansas City Public Library former CEO of UMB Financial Corporation. He co-founded and is chairman of the Show-Me Institute. He has taught English at Sichuan University in Chengdu, China, and been a bookseller in Grand Central Station in New York City. He is the editor of, and contributor to, Winston Churchill: Resolution, Defiance, Magnanimity, Good Will. In 2003-04, he chaired the Commission on the Future of Higher Education in Missouri for then-Missouri Gov. Bob Holden. He has served on the board of the Thomas Jefferson Foundation which operates Monticello, and the boards of the Kansas City Symphony, the Black Archives of Mid-America, Union Station Kansas City, and Lapham’s Quarterly. He helped Marilyn Strauss found the Heart of America Shakespeare Festival and was its first board chair. He also founded and chaired the St. Louis Shakespeare Festival. He has received the Difference Maker Award from the Urban League of Kansas City, the William F. Yates Medallion for Distinguished Service from William Jewell College, the 2010 Harmony Humanitarian Hoffman Legacy Award, and he and the KCPL received the Gold Medal for Libraries from the Institute for Museum and Library Services presented at the White House by former librarian and First Lady Laura Bush. He was inducted into the Mid-America Education Hall of Fame by the Kansas City Kansas Community College Endowment Association and was appointed to the Missouri Civil War Sesquicentennial Commission. He received a bachelor’s degree in history from Yale University. 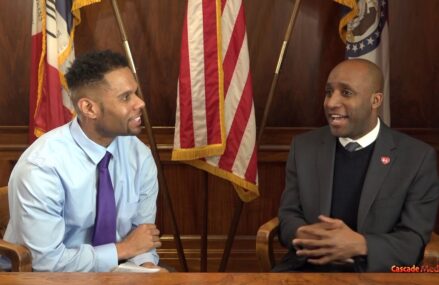 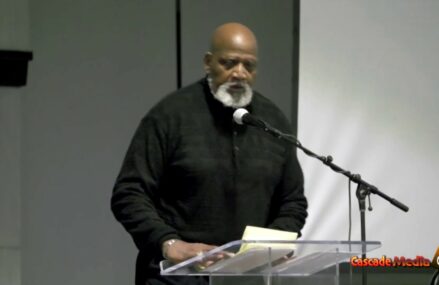 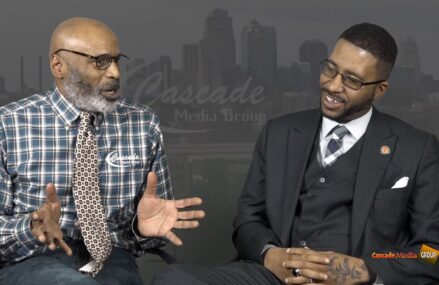