Megan was born in Chicago, IL to working-class parents. Her mother was a postal worker and her father drove city buses after his service in the U.S. Army. Megan grew up believing in the values of America. She has spent her life fighting to protect those values to ensure every American has the freedom and opportunity to live out their dreams.

As a third-generation military service member, Megan served 20 years in the United States Marine Corps. She provided advisement to senior commanders and technical and tactical logistics expertise during both wars in Iraq and Afghanistan.

Megan always knew she would serve her country, just as her grandfather, father, and brother did before her. Her grandfather helped defeat the Nazis in World War II, her father earned a Purple Heart for bravery in Vietnam, and her brother served as a Drill Sergeant in the U.S. Army and spearheaded humanitarian efforts in Korea and Guatemala.

Megan’s military career officially began when she enlisted in the Marine Corps at 17 years old. She entered boot camp a year before the terrorist attacks on the World Trade Center on September 11, 2001.

Megan would go on to achieve the distinguished rank of Chief Warrant Officer, joining the less than 1% of black women to hold this rank in the Marine Corps. In this position, Megan received numerous commendations and had the honor of mentoring thousands of fellow Marines stateside and internationally.

Since being elected to the Lee’s Summit Board of Education in 2020, Megan has advocated for educational excellence for all students. She has worked to approve $81 million dollars in bond projects to ensure the next generation of students attending Lee’s Summit R-7 School District (LSR7) continues the legacy of innovative facilities and quality instruction. The bond projects include a new middle school slated for Fall 2022, renovation of the historic Lee’s Summit High School and two elementary schools, security upgrades across district facilities, and the acquisition of real estate for the district’s new Early Childhood Education Center, which is slated for Fall 2023. To date, all these projects have been achieved under budget and on time.

During Megan’s campaign for Board of Education, she emphasized the importance of workforce development and promised to provide families with alternatives to four-year colleges and universities. Keeping with her promise, the 2021-2022 school year saw the launch of LSR7’s Aerospace Academy. A collaboration between the school district, Lee’s Summit Economic Development Council, Lee’s Summit Municipal Airport, and Summit Technical Academy. This program provides students with seven workforce pathways to careers in the aerospace industry, including certifications in Aerospace Aviation and Aerospace Engineering.

Megan has worked to assist struggling families during the global pandemic. Funding was immediately approved to provide free lunches to every student in the district. This helped to ease the burden on families experiencing varying degrees of unemployment and underemployment.

An additional $15.7 million dollars of federal CARES ACT funding was also approved. Since the Fall of 2020, $10 million dollars was allocated for learning recovery materials and supplies, Wi-Fi hotspots to close the digital divide, extensive reading programs to address dyslexia, SEL resources, PPE and cleaning supplies, and air filtration systems to combat Covid-19 in classrooms and other facilities. The remaining $5.7 million dollars is being used to hire additional staff to assist students in the classroom.

Megan continues her lifelong commitment to advocating for the social and emotional well-being of youth as Vice President of Lee’s Summit Cares, a non-profit organization working to build healthy and safe communities for children and families. Megan has been a champion for expanding mental health, bullying prevention, and drug recovery services for youth and young adults.

Megan graduated from Columbia Southern University during her military service and earned a Master of Public Administration. She also holds a Bachelor of Business Management. She is a proud member of the Non-Commissioned Officer Association.

In her free time away from public service, Megan provides support services to Veterans separating from the military as part of her consulting company. She is also an ACE Certified Personal Trainer. An avid sportswoman, Megan regularly competes in full marathons and obstacle courses.

Megan is the mother of two children, Serenity and Kyndall, who are her “motivation and inspiration to keep fighting the good fight every day.”
Followers 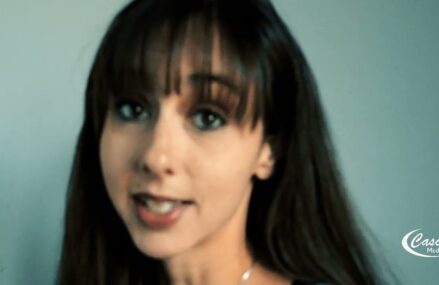 Things To Consider In The 2022 Kansas City General Elections 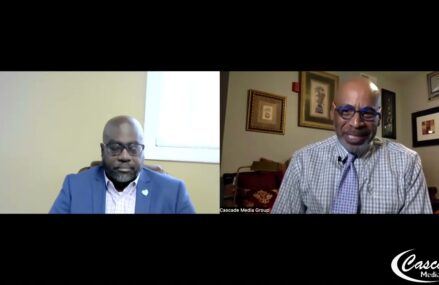 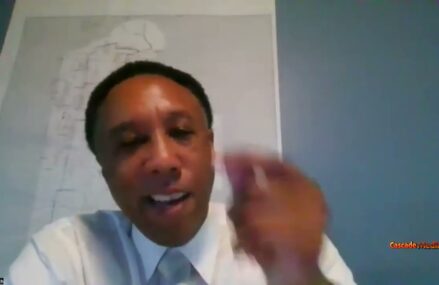