His broad practice addresses issues of the complexity of the black male experience in the Western world through exploring the tension between Westernized societal perceptions of and attitudes toward black masculinity and how these perceptions and attitudes impact it.

In his “Man of Color” series, Harold addresses these issues through his use of color, stroke, texture, line, and space.

Harold’s practice is grounded in the social commentary tradition of figurative urban expressionism embodied by artists such as Jacob Lawrence, Romare Bearden, Kerry James Marshall, and others.

His usage of clashing palettes and aggressive strokes creates a visual incarnation of the issues addressed in his work.

Primarily a self-taught painter, Smith received a BS in Computer Science from Union College and a MAT in Multidisciplinary Studies from Webster University.

Harold has been the subject of solo exhibitions and included in group exhibitions at the Nerman Museum of Contemporary Art and the American Jazz Museum.

He has also been included in group exhibitions at the Nelson Atkins Museum of Art and the Charlotte Street Foundation.

1985 Graduated with a BS degree in Computer Science

1994 Graduated with a MAT degree in Multicultural Studies

2011 Solo exhibition “Colors of Jazz” at the American Jazz Museum 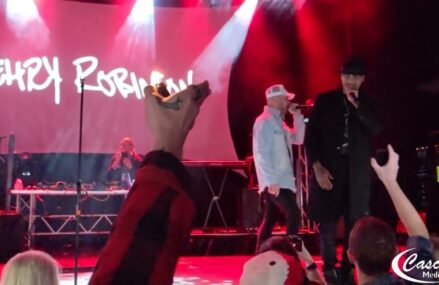 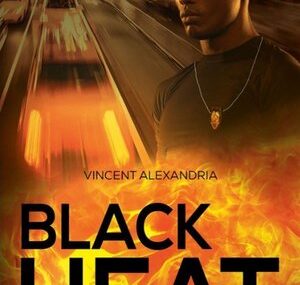 CMG November Book Of The Month Is Black Heat