Shields was born north of the Missouri River in Kansas City, attended Park Hill High School, and graduated from North Kansas City High School in 1964.
At the University of Missouri – Kansas City, she received a Bachelor of Arts Degree in 1968, a master’s degree in 1971, and a law degree in 1978.[1]
After serving as an assistant Jackson County prosecutor in 1978 and 1979 she went into private practice.
She served on the Kansas City, Missouri City Council from 1987 until 1994 when she was elected county executive.[1] While on the Council, she championed the 1% for Art Program and an ordinance to prohibit discrimination based on sexual orientation.

During her watch as Jackson County Executive, the county launched a $20 million renovation of county buildings, including the Jackson County Courthouse and construction of a visitor center at Fort Osage, and negotiated an extension that will keep the Kansas City Royals and Kansas City Chiefs at a renovated Truman Sports Complex through at least 2031.[1] She instituted “green” policies that earned the county over two dozen environmental awards.

Shields was the area’s highest-ranking Democratic elected local official and a prominent supporter of John Kerry in 2004.

As 2006 ended, Shields opted not to seek a fourth term as County Executive, but to run for Mayor of Kansas City in the 2007 Kansas City mayoral election. 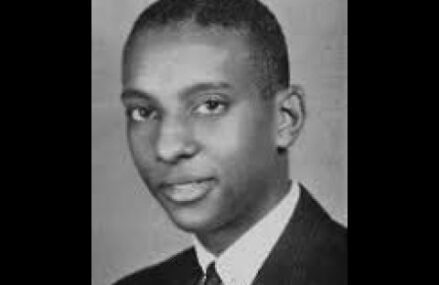 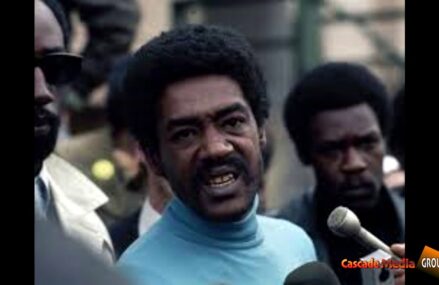 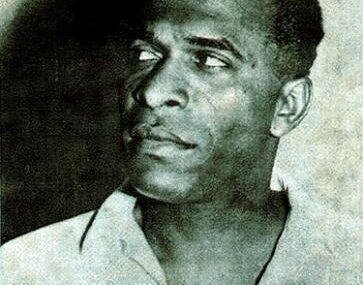