Mayor Pro Tem Kevin McManus represents Kansas City’s 6th District, which is the same district where he was born and raised. He was first elected to the City Council in 2015. After his re-election in 2019, Mayor Quinton Lucas appointed Kevin to serve as the Mayor Pro Tem, which requires him to perform certain mayoral duties in the absence of the Mayor. Kevin was also appointed to serve as a member of the Finance, Governance, and Public Safety Committee.

During his time on the Council, Kevin has distinguished himself as a thoughtful leader, focusing on consensus-driven policies for our city. As a two-term member of the Finance committee, he continues to have a direct role in crafting the city budget that makes sure public dollars are invested wisely throughout the city. Kevin has also been instrumental on the Council in passing a number of vital initiatives in his district, including:

Kevin is also an attorney in private practice and a member of the Kansas City Metropolitan Bar Association, as well as the Missouri and Kansas Bars. In 2012, the Missouri Bar awarded Kevin a legislative award for his work to improve the administration of justice in the state of Missouri. 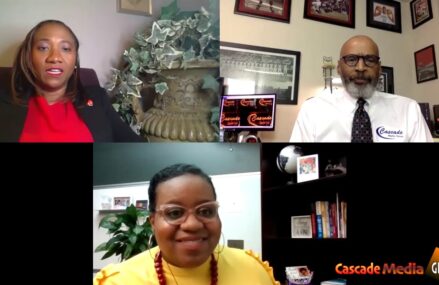 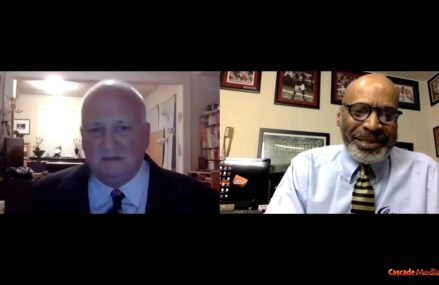 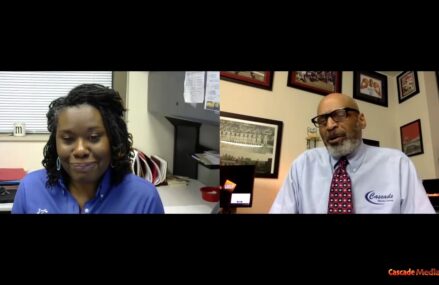