Mark Sharp isn’t running for the Missouri House of Representatives because he no longer likes teaching. “I love teaching,” Mark said, “but when I saw kids starting to treat other kids differently due to Donald Trump’s hateful rhetoric, I knew the problems we face are bigger than I can correct in the classroom.”

Mark said if he is elected in a special election this November he will never be silent if any of his colleagues degrade or demonize people based on the color of their skin, their gender, their national origin, their religion, or their sexual orientation.

A classroom teacher at KIPP Endeavor Academy who has been endorsed by the Kansas City Federation of Teachers and the Missouri State Teachers Association, Mark also intends to be a passionate advocate for public education.

Mark also wants to bring common sense to Missouri’s ridiculously lax gun laws that have contributed to St. Louis is ranked #1 in the nation among big cities in its murder rate and Kansas City being ranked #5.

He said the General Assembly needs to give back to Missouri cities the power to regulate concealed and open carrying of loaded guns and needs to pass Blair’s Law (named after 11-year-old Blair Shanahan Lane killed here in 2011) that he intends to sponsor to make celebratory gunfire in cities a state offense.

“This is a personal issue to me,” Mark said. “My sister was a murder victim her senior year at MU in 2000, and my best friend, Nathan Buie, Jr., a student-athlete at UMKC, was a murder victim in 2006. We’ve got to take action to stop these senseless killings.” 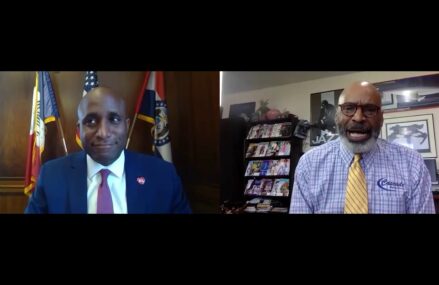 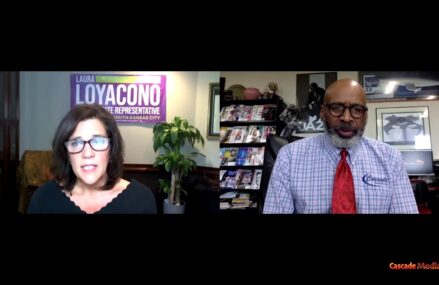 Laura Loyacono A Candidate For The Missouri House Representative 36 District 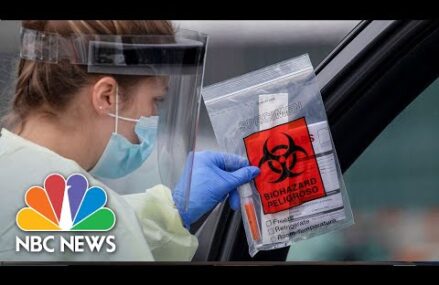