Rep. Ellington is actively involved in the community by working with food pantries, starting programs to initiate neighborhood cleanup, mentorship, elderly assistance, and community outreach, and coaching youth basketball. He is the co-founder of Voices of the People, a member of We the People, and serves as president of I Am My Brother’s Keeper. He is also a member of Giving Yourself Real Love (G.Y.R.L.). 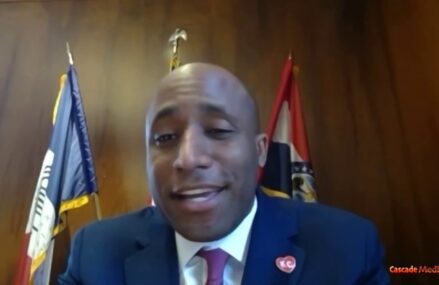 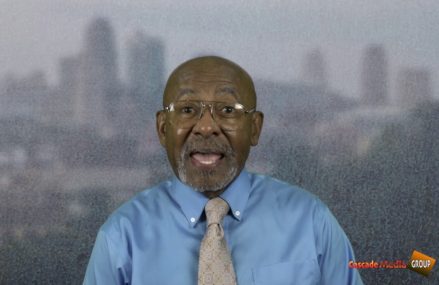 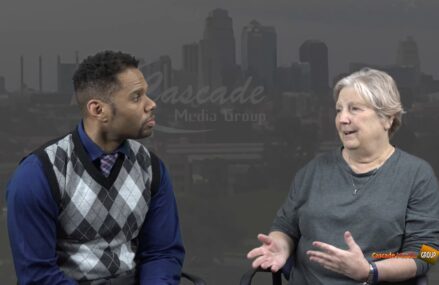