Charlie Parker Jr. was born in Kansas City, Kansas at 852 Freeman Avenue, and raised in Kansas City, Missouri near Westport and later – in high school – near 15th and Olive Street. He was the only child of Charles Parker and Adelaide “Addie” Bailey, who was of mixed Choctaw and African American background.[4] He attended Lincoln High School[5] in September 1934, but withdrew in December 1935, just before joining the local musicians’ union and choosing to pursue his musical career full-time.[6] His childhood sweetheart and future wife, Rebecca Ruffin, graduated from Lincoln High School in June 1935.

Parker began playing the saxophone at age 11, and at age 14 he joined his high school band where he studied under Bandmaster Alonzo Lewis. His mother purchased a new alto saxophone around the same time. His father, Charles Sr., was often required to travel for work, but provided some musical influence because he was a pianist, dancer, and singer on the Theater Owners Booking Association (T.O.B.A.) circuit. He later became a Pullman waiter or chef on the railways. Parker’s mother Addie worked nights at the local Western Union office.[7] His biggest influence at that time was a young trombone player named Robert Simpson, who taught him the basics of improvisation.[8]
Alto sax owned and used by Charlie Parker, now at the Smithsonian Institution
Early career
In the mid-1930s, Parker began to practice diligently. During this period he mastered improvisation and developed some of the ideas that led to the later development of Bebop. In an interview with Paul Desmond, Parker said that he spent three to four years practicing up to 15 hours a day.[9][10]

Bands led by Count Basie and Bennie Moten certainly influenced Parker. He played with local bands in jazz clubs around Kansas City, Missouri, where he perfected his technique, with the assistance of Buster Smith, whose dynamic transitions to double and triple time influenced Parker’s developing style. From Wikipedia 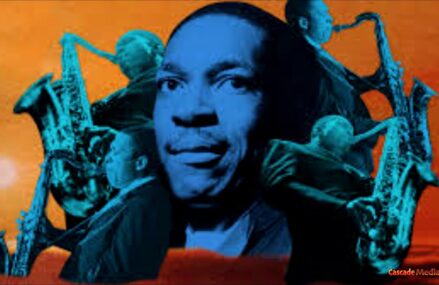 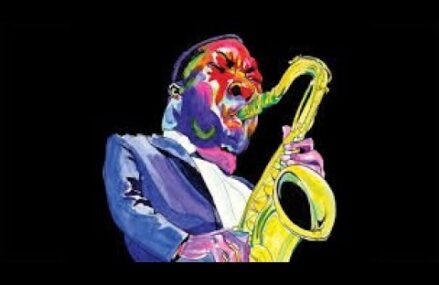 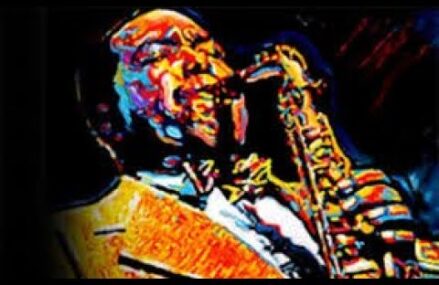