John William Coltrane (September 23, 1926 – July 17, 1967) was an American jazz saxophonist and composer. Working in the bebop and hard bop idioms early in his career, Coltrane helped pioneer the use of modes and was at the forefront of free jazz. He led at least fifty recording sessions and appeared on many albums by other musicians, including trumpeter Miles Davis and pianist Thelonious Monk. Over the course of his career, Coltrane’s music took on an increasingly spiritual dimension. He remains one of the most influential saxophonists in music history. He received numerous posthumous awards, including canonization by the African Orthodox Church and a Pulitzer Prize in 2007.[2] His second wife was pianist and harpist Alice Coltrane. The couple had three children: John Jr. (1964–1982), a bassist; Ravi (born 1965), a saxophonist; and Oran (born 1967), also a saxophonist Coltrane was born in his parents’ apartment at 200 Hamlet Avenue in Hamlet, North Carolina, on September 23, 1926.[6] His father was John R. Coltrane[7] and his mother was Alice Blair.[8] He grew up in High Point, North Carolina, and attended William Penn High School. Beginning in December 1938, his father, aunt, and grandparents died within a few months of each other, leaving him to be raised by his mother and a close cousin.[9] In June 1943, he moved to Philadelphia. In September, his mother bought him his first saxophone, an alto.[8] He played clarinet and alto horn in a community band before beginning alto saxophone in high school. From early to mid-1945 he had his first professional work: a “cocktail lounge trio” with piano and guitar. From Wikipedia 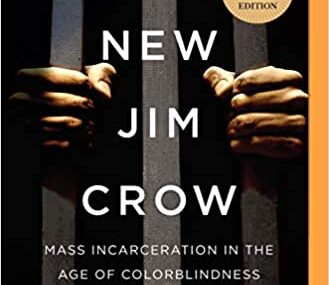 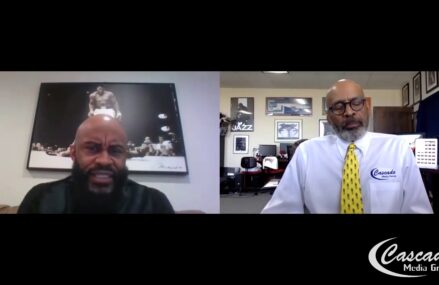 Interview With Author Of Emancipation of Limits A Paj Turner 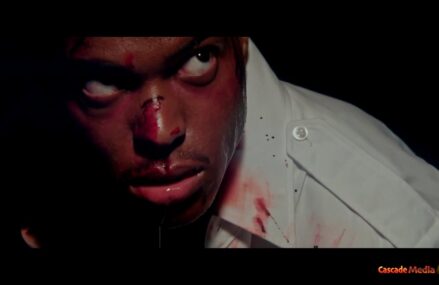 “Emancipation of Limits” Richie, a visionary and an entrepreneur, returned to Chicago to help build businesses in the black communities