Nina Simone was the recipient of a Grammy Hall of Fame Award in 2000 for her interpretation of “I Loves You, Porgy.” On Human Kindness Day 1974 in Washington, D.C., more than 10,000 people paid tribute to Simone.[84][85] Simone received two honorary degrees in music and humanities, from Amherst College and Malcolm X College.[86][87] She preferred to be called “Dr. Nina Simone” after these honors were bestowed upon her.[88] She was inducted into the Rock and Roll Hall of Fame in 2018.[89]

Two days before her death, Simone learned she would be awarded an honorary degree by the Curtis Institute of Music, the music school that had refused to admit her as a student at the beginning of her career.[4]

Simone has received four career Grammy Award nominations,[90] two during her lifetime and two posthumously. In 1968, she received her first nomination for Best Female R&B Vocal Performance for the track “(You’ll) Go to Hell” from her thirteenth album Silk & Soul (1967). The award went to “Respect” by Aretha Franklin.

Simone garnered a second nomination in the category in 1971, for her Black Gold album when she again lost to Franklin for “Don’t Play That Song (You Lied)”. Franklin would again win for her cover of Simone’s Young, Gifted and Black two years later in the same category in which Simone’s Black Gold album was nominated and features Simone’s original version of “Young, Gifted and Black”. In 2016, Simone posthumously received a nomination for Best Music Film for the Netflix documentary What Happened, Miss Simone? and in 2018 she received a nomination for Best Rap Song as a songwriter for Jay-Z’s “The Story of O.J.” from his 4:44 album which contained a sample of “Four Women” by Simone.

In 2019, “Mississippi Goddam” was selected by the Library of Congress for preservation in the National Recording Registry for being “culturally, historically, or aesthetically significant From Wikipedia 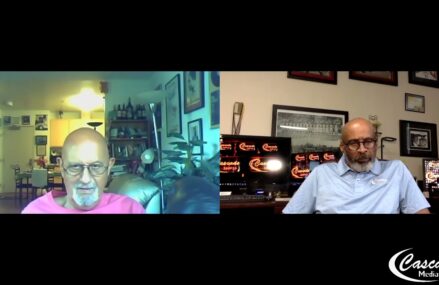 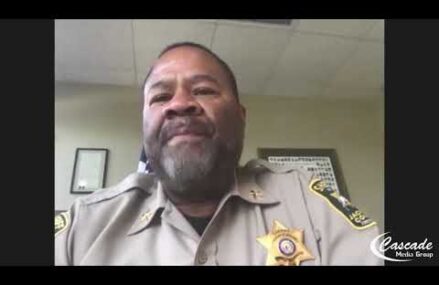