Latinx is a gender-neutral neologism, sometimes used to refer to people of Latin American cultural or ethnic identity in the United States. The ⟨-x⟩ suffix replaces the ⟨-o/-a⟩ ending of Latino and Latina that is typical of grammatical gender in Spanish. Its plural is Latinxs. Words used for similar purposes include Latin@ and Latine. Related gender-neutral neologisms included Chicanx and Xicanx.

The term was first seen online around 2004. It has later been used in social media by activists, students, and academics who seek to advocate for individuals living on the borderlines of gender identity. Surveys of Hispanic and Latino Americans have found that most prefer other terms such as Hispanic and Latina/Latino to describe themselves and that only 2 to 3 percent use Latinx.[1][2] A 2020 Pew Research Center survey found that 23% of U.S. adults who self-identified as Hispanic or Latino were aware of the term Latinx, and that of those, 65% said it should not be used to describe their ethnic group.[2]

Supporters say it promotes greater acceptance of non-binary Latinos by being gender-neutral and thus inclusive of all genders.[3][4] Critics say the term does not follow traditional grammar, is difficult to pronounce, and is disrespectful toward conventional Spanish;[5] the Royal Spanish Academy style guide does not recognize the suffix -x.[6] Both supporters and opponents have cited linguistic imperialism as a reason for supporting or opposing the use of the term. From Wikipedia, 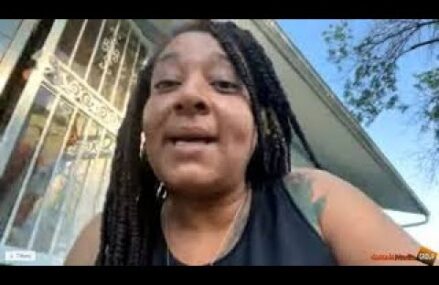 Interview with Tiffany Stapleton On Roe VS Wade 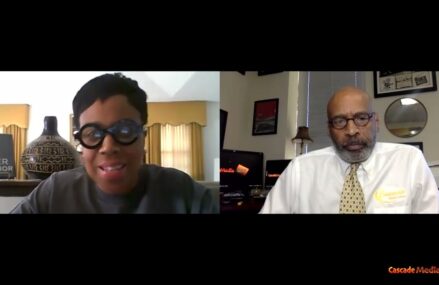 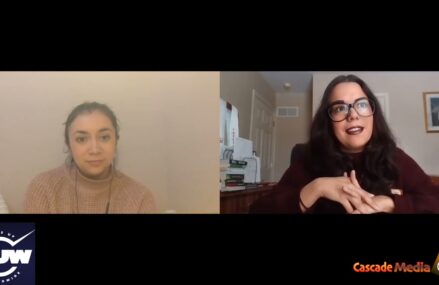