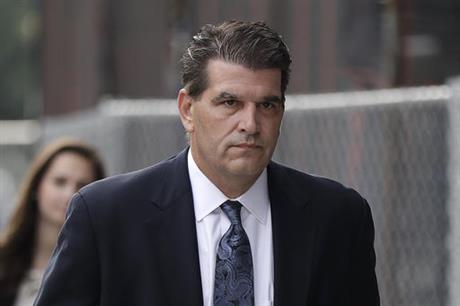 A Democratic New Jersey mayor who prosecutors say was punished with traffic gridlock by former allies of Republican Gov. Chris Christie for not endorsing Christie tells a jury he lied when he wrote to a newspaper it wasn’t a case of political retaliation.

On cross-examination Wednesday, Sokolich admitted he lied in a letter to the editor of the Newark Star-Ledger in November 2013 when he denied earlier reports he’d been targeted for not endorsing Christie.

Kelly was Christie’s deputy chief of staff. Baroni was deputy executive director at the Port Authority of New York and New Jersey, which operates the bridge.