Reverend Doctor Nelson “Fuzzy” Thompson, United Methodist minister who dedicated his life to fighting for civil rights and challenging racism, inequality and discrimination locally, nationally and internationally, died on January 11, 2014 at the age of 70. His life as a community activist and humanitarian was filled with remarkable achievements that have left a legacy for all those who loved and admired him.

As a youth, Fuzzy felt the sting of racism when he and his mother were not allowed to sit and eat a hot dog at the lunch counter of a downtown department store after watching the annual American Royal parade. It was one of several incidents that led Fuzzy to a life of social and political activism.

When Fuzzy was 16 years old, his family moved to Kansas City, Missouri, where he attended and graduated from Central High School in 1962. On November 27, 1965, Fuzzy and Cheryl Christi Love (a girl he had known since grade school) were joined in holy matrimony. Cheryl and Fuzzy were happily married for 49 years.

Fuzzy attended Lincoln University in Jefferson City, where he earned a bachelor’s degree in education in 1968. Between 1968 and 1971, Fuzzy taught general science, physical education and biology at Central High School. In 1972, he became an ordained deacon in the United Methodist church.

To know Fuzzy was to know that he loved children and was passionate about programs that supported youth. He was an original Board member of the Black Adoption Program and a member of the Executive Committee of the Kansas Children’s Service League. Fuzzy worked as a Camp Counselor for Kansas City Parts and Recreation Department and was the Director of the London Heights United Methodist Church Youth Center.

Fuzzy served as the Executive Director of the Martin Luther King Urban Center in Kansas City, Kansas from 1968 to 1998. During that time, he also earned a Master of Divinity degree (1974) and a Doctor of Divinity (1994) from St. Paul’s School of Theology. Fuzzy also served as Pastor of Mason Memorial United Methodist Church in Kansas City Kansas from 1991 until his retirement in 2005.

Fuzzy’s commitment to social justice and human rights was recognized internationally as he was asked to help promote causes worldwide. In 1980, Thompson accompanied a University of Kansas professor who organized a group of religious leaders to visit Tehran, Iran to conduct Easter Services for hostages during the Iran Embassy hostage crisis. In 1983, Fuzzy led a delegation of ministers, political leaders and civic activists to Nicaragua to urge an end to the violence between the Contras and the Sandinistas.

His experience supporting international human rights led him to be one of 22 ministers called upon by Bishop Desmond Tutu, Nelson Mandela and the South African Council of Churches to travel to South Africa to see the struggles of the South African people on a fact-finding educational exchange. He returned to South Africa in 1994 as an official observer for the first post-apartheid elections in South Africa.

Fuzzy was very active in the political process and in supporting voting and voting rights throughout the community. He served as the Regional Coordinator for Rev. Jesse Jackson’s Presidential Campaign in 1984 and the Missouri State Coordinator for Rev. Jackson’s 1988 Presidential Campaign. He served as a delegate to the Democratic National Conventions from 1984 to 2004. He was also a long-time member of Freedom, Inc. political organization and served as Chairperson of its Nominating Committee.

Fuzzy’s passion for civil rights may be best remembers through his work with the SCLC. He served as the Founder and Chairperson of the Kansas City, Kansas chapter from 1981 – 1984 until it merged with the Kansas City, Missouri Chapter. He served as the President and CEO of the newly organized SCLC of Greater Kansas City from 1984 until his death. Fuzzy organized the first commemoration of Dr. Martin Luther King in 1969, and his efforts continued for the rest of his life. The SCLC of Greater Kansas City’s King Celebration eventually became the second largest commemoration of Dr. King in the country.

Fuzzy was known as a tireless advocate for justice and equality for all. He stood up for what was right, no matter the cost. He organized acts of non-violence civil protests which occasionally got him arrested, but he was willing to make that sacrifice to make a difference for all who were disenfranchised and oppressed. There will never be another Fuzzy.

From his obituary courtesy of Thatcher Funeral Home 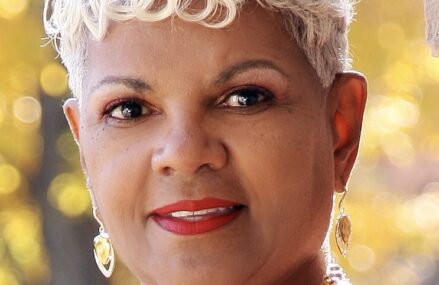 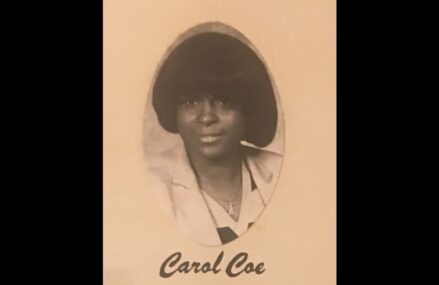 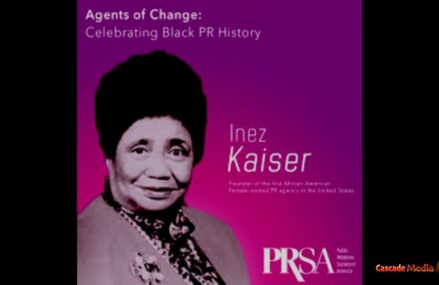