Rev. Wallace S. Hartsfield Sr., a spiritual and civil rights leader in Kansas City for more than 40 years, died Thursday. He was 90. 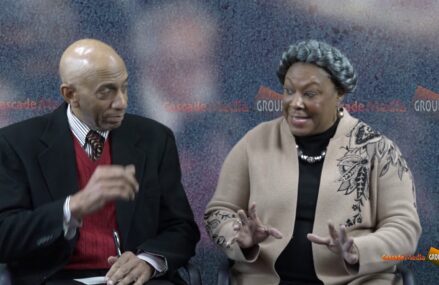 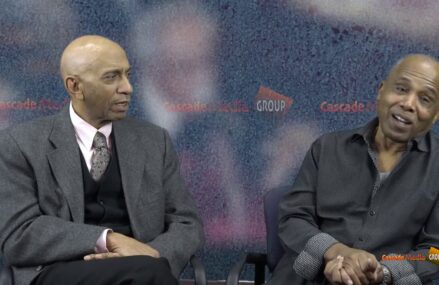 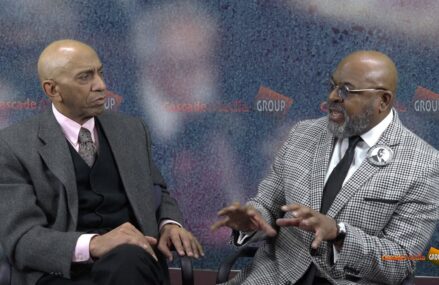