Jamesetta Hawkins (January 25, 1938 – January 20, 2012), known professionally as Etta James, was an American singer who performed in various genres, including blues, R&B, soul, rock and roll, jazz, and gospel. Starting her career in 1954, she gained fame with hits such as “The Wallflower”, “At Last”, “Tell Mama”, “Something’s Got a Hold on Me”, and “I’d Rather Go Blind”.[1] She faced a number of personal problems, including heroin addiction, severe physical abuse, and incarceration, before making a musical comeback in the late 1980s with the album Seven Year Itch.[2]

Billboard’s 2015 list of The 35 Greatest R&B Artists Of All Time includes James, whose “gutsy, take-no-prisoner vocals colorfully interpreted everything from blues and R&B/soul to rock n’roll, jazz and gospel”.[6] From Wikipedia, the free encyclopedia 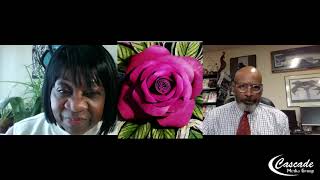 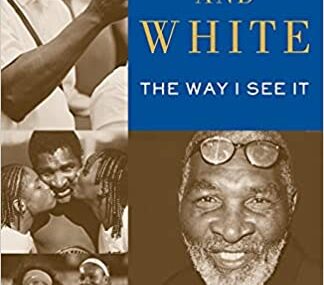 CMG September Book Of The Month #2 Black and White: The Way I See It 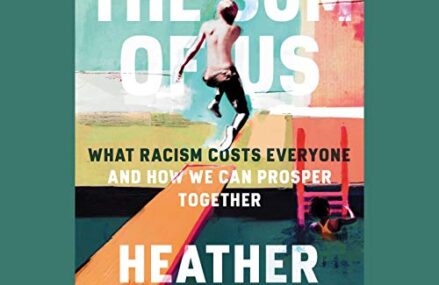 CMG September Book Of The Month #1 The Sum Of Us: What Racism Costs Everyone and How We Can Prosper Together