Nicknamed “Double Dynamite”, “The Sultans of Sweat”, and “The Dynamic Duo” for their gritty, gospel-infused performances, Sam & Dave are considered one of the greatest live acts of the 1960s. Many subsequent musicians have named them as an influence, including Bruce Springsteen, Al Green, Tom Petty, Phil Collins, Michael Jackson, Elvis Costello, The Jam, Teddy Pendergrass, Billy Joel, and Steve Winwood. The Blues Brothers, who helped create a resurgence of popularity for the soul, R&B, and blues in the 1980s, were influenced by Sam & Dave – their biggest hit was a cover of “Soul Man”, and their act and stage show contained many homages to the duo.

According to the Rock & Roll Hall of Fame, Sam & Dave were the most successful soul duo and brought the sounds of the black gospel church to pop music with their call-and-response records. Recorded primarily at Stax Records in Memphis, Tennessee, from 1965 through 1968, these included “Soul Man”, “Hold On, I’m Comin'”, “You Don’t Know Like I Know”, “I Thank You”, “When Something is Wrong with My Baby”, “Wrap It Up”, and many other Southern Soul classics. Except for Aretha Franklin, no soul act during Sam & Dave’s Stax years (1965–1968) had more consistent R&B chart success, including 10 consecutive top 20 singles and three consecutive top 10 LPs.[1] Their crossover charts appeal (13 straight appearances and two top 10 singles) helped to pave the way for the acceptance of soul music by white pop audiences, and their song “Soul Man” was one of the first songs by a black group to top the pop charts using the word “soul”, helping define the genre. “Soul Man” was a number one Pop Hit (Cashbox: November 11, 1967) and has been recognized as one of the most influential songs of the past 50 years by the Grammy Hall of Fame, the Rock & Roll Hall of Fame, Rolling Stone magazine, and RIAA Songs of the Century. “Soul Man” was featured as the soundtrack and title for a 1986 film and also a 1997–1998 television series, and Soul Men was a 2008 feature film. 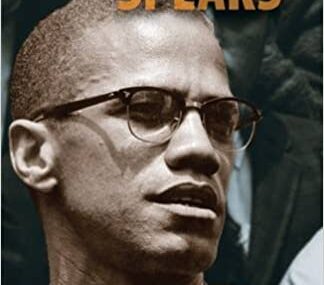 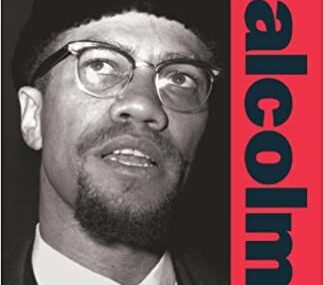 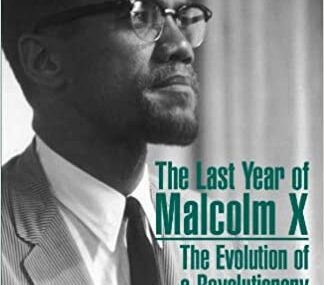