Paul Laurence Dunbar praised as “the first American Negro poet of real literary distinction,” by James Weldon Johnson, and the “poet laureate of the Negro Race” by Mary Church Terrrel, Paul Laurence Dunbar was enormously popular as a writer within his lifetime. He wrote novels and short stories, but his reputation is based on a sizable body of poetry presented in the ‘dialect” of southern Blacks. Some critics have accused him of portraying negative stereotypes to satisfy a White reading public. One is reminded, in Dunbar’s situation, of the concept of “twoness” discussed by W. E. B. Du Bois. When a writer is Black and the publishers and readers White, consideration should be given to the issue of “why” Dunbar, and Phillis Wheatley, and others, wrote as they did. William Dean Howells’s review of Dunbar’s poems has influenced much of Dunbar’s critical reception. He suggested that Dunbar’s poems should be divided in two groups: literary and dialect. Unfortunately he favored the dialect poems as being more authentic and exotic. Appreciation of Dunbar’s literary achievements began in the second half of this century. 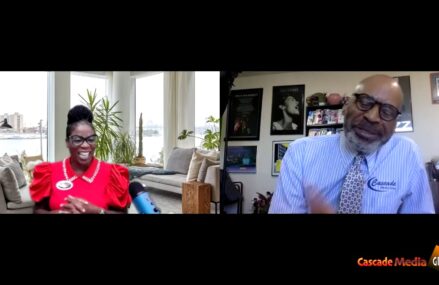 Interview With Inside Out School Of Etiquette CEO Jackie Vernon-Thompson 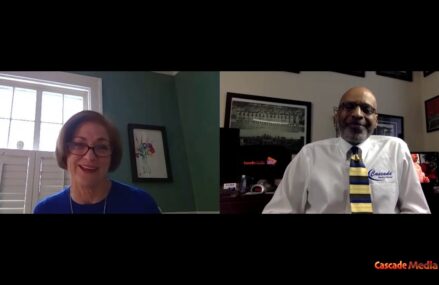 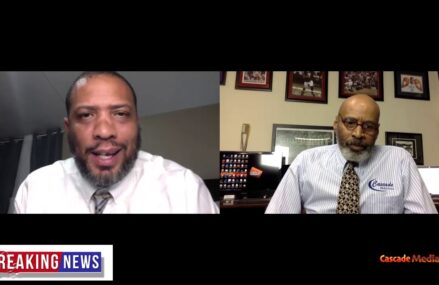