Be Woke Presents Black History in Two Minutes (or so)

Electrified by the rhetoric of Malcolm X, founding members Huey P. Newton and Bobby Seale created an organization aimed at protecting the Black community from racism and violence. And thus, the Black Panther Party for Self-Defense was founded in Oakland, Calif., in October of 1966.

While history tends to focus on the violence of this group, their influence was more in-depth. From social programs to community outreach, there was a genuine interest in the practical advancement for African-Americans, while serving and protecting the community from police brutality.

Hosted by Henry Louis Gates Jr. — with additional commentary Hasan Jeffries and Kathleen Cleaver — we look at how the Black Panther movement uplifted the black community in ways often untold. 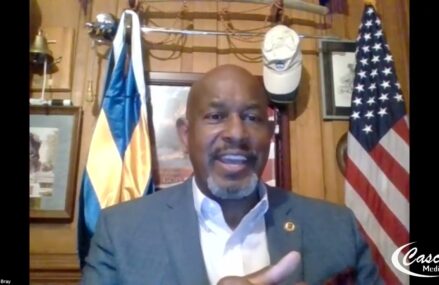 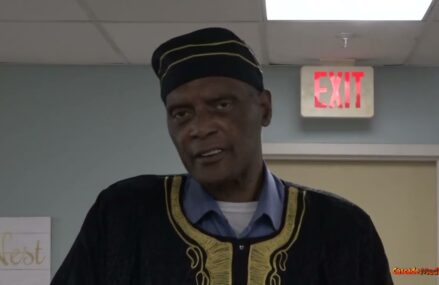 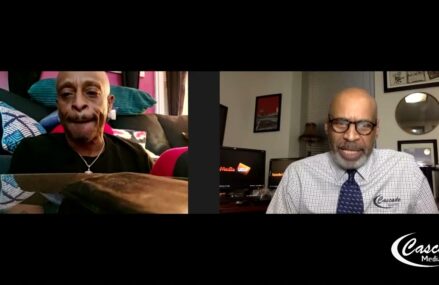