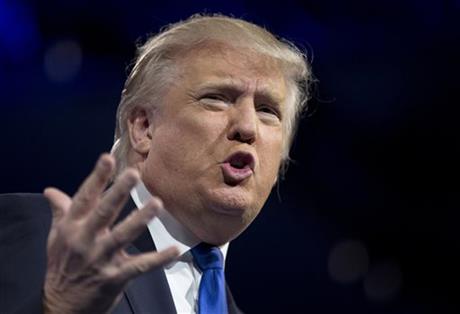 The real estate tycoon made the comments Monday in phone interviews on two morning TV shows. He was responding to a $40 million lawsuit that state Attorney General Eric Schneiderman (SHNEYE’-dur-muhn) filed over the weekend.

The lawsuit claims Trump University promised to make students rich but instead steered them into expensive and mostly useless seminars.

It also alleges he never picked a single instructor, as he claimed.

He said he didn’t want to settle the lawsuit “on principle.”