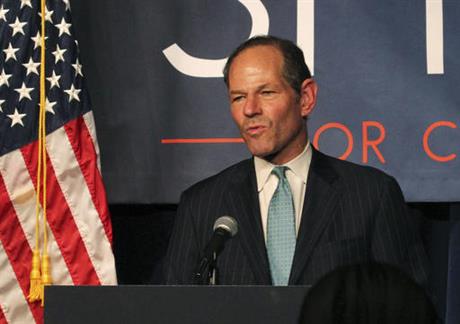 A young Russian woman who put former New York Gov. Eliot Spitzer back in the tabloid headlines last winter when she told doctors he had choked her at a Manhattan hotel has been arrested for trying to extort money from him, police said.

Zakharova left the U.S. in February after she was treated at a hospital and interviewed by police following an encounter with Spitzer in her room at The Plaza Hotel, the luxurious landmark overlooking Central Park.

Spitzer, a Democrat who resigned in 2008 amid revelations that he had sex with prostitutes, acknowledged having been with the woman, but said through his attorney that the assault allegations were false and created by someone with “emotional difficulties.”

by TaboolaMore from AP
Feds: 80 charged in prison racketeering, drug conspiracies
Video of Los Angeles police shooting shows suspect with gun
Months later he filed a lawsuit against the woman, saying he had been paying her money to keep their relationship quiet. In the suit, he claimed she had demanded hundreds of thousands of dollars and trips to Paris, or she would “ruin his life.” He also claimed Zakharova had contacted one of his daughters on social media.

Spitzer’s lawyers withdrew the lawsuit in September, just two months after it was filed.

Zakharova was charged with extortion and was expected to appear at Manhattan Criminal Court on Tuesday. It was not immediately known if she has an attorney who can comment on the charges.

Spitzer and Zakharova met up at The Plaza Hotel in February while she was traveling from California, where she had been living, to her native Russia, Spitzer attorney Adam Kaufmann said at the time.

“They had a brief and amicable conversation, and then Mr. Spitzer left,” Kaufmann said. But she called a few hours later and asked that he return to the room, where she had become “highly emotional and was threatening self-harm,” he said.

The woman called 911, saying she had cut herself and was distraught and having a breakdown, two law enforcement officials with knowledge of the case told The Associated Press in February. They were not authorized to speak publicly and spoke to the AP on condition of anonymity. She called back and tried to cancel the emergency call but police were already en route, they said.

When police arrived, they noticed the woman had a cut on her arm and took her to a hospital. There, she told doctors that Spitzer had choked and shoved her, the officials said.

She did not want to press charges, and left on a flight to Russia the next day, one official and Kaufmann said.

Charges were never filed against Spitzer in the case.

Police did not say Monday night how much Zakharova was allegedly trying to extort from him.

Zakharova also was charged with forgery in an unrelated case in which police said she used a 67-year-old Bloomfield, New Jersey, man’s information and signed a lease agreement that ended up costing him $18,000.

Spitzer was identified as a prostitution ring patron during a federal investigation in 2008, but was not charged. 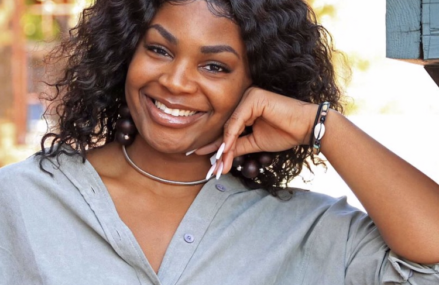 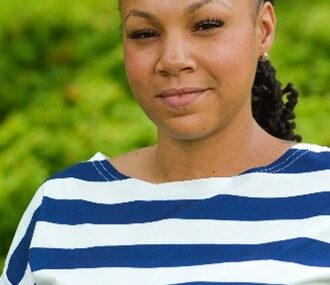